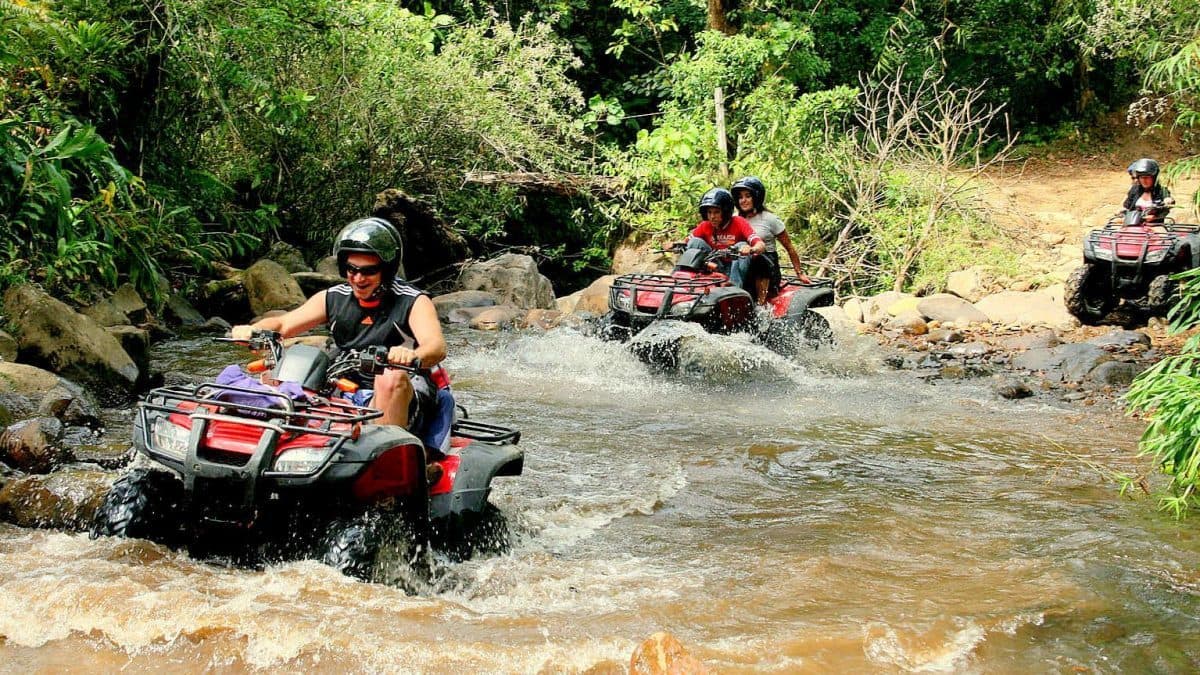 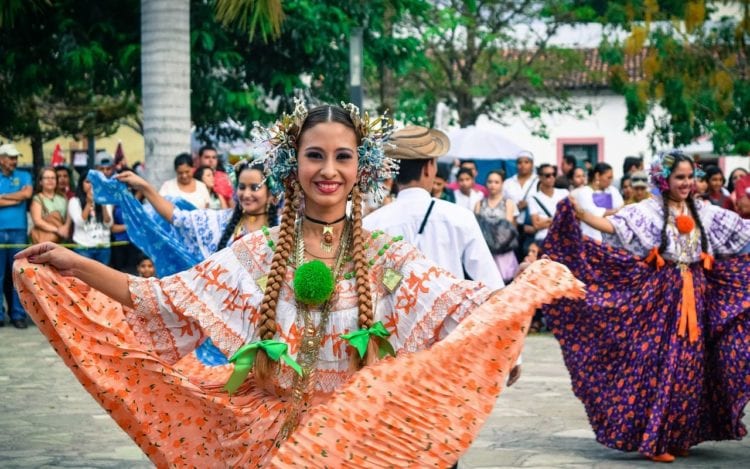 Spectacular volcanoes, lush rain forests, gorgeous beaches, plus ecotourism. Costa Rica has a population close to 3.5 million people and no army. On December 1, 1948, Costa Rica abolished the military! Costa Rica’s national park system claims some of the most complete ecosystems and biodiversity remaining in Central America. Considered one of the most biodiverse regions in the world, one of Costa Rica’s main attractions is its rainforests. Scientists surmise that while Costa Rica covers a mere 0.03% of the planet’s surface, the nation is endowed with over 5% of all life forms on earth. At the southern end of Costa Rica’s Pacific Coast is the Osa Peninsula, widely recognized as the richest biological zone in Mesoamerica.

World Famous Beaches – possibility for snorkelling or perhaps surfing. Playa Grande, also known as Salinas, is a beach community on the Pacific coast of Costa Rica just north of Tamarindo. Playa Grande is internationally popular as one of Costa Rica’s best surfing spots as well as being part of Parque Nacional Marino Las Baulas, a nesting ground of the largest marine reptile, the leatherback turtle. Plus several excellent islands with unique ecosystems: Caño Island Biological Reserve is located less than 30 miles off the Pacific coast of southwest Costa Rica and is one of the most valuable archeological sites in the country. Cocos Island is one of the most beautiful jewels in the Costa Rican National Park system, unique for its biogeography and its high number of endemic species.

In the North Pacific Coast, Isla Murciélagos (Bat Island) and the Catalina Island are located. The exposed location of these islands guarantees an abundant variety of sea wildlife that is hardly to be found somewhere else.