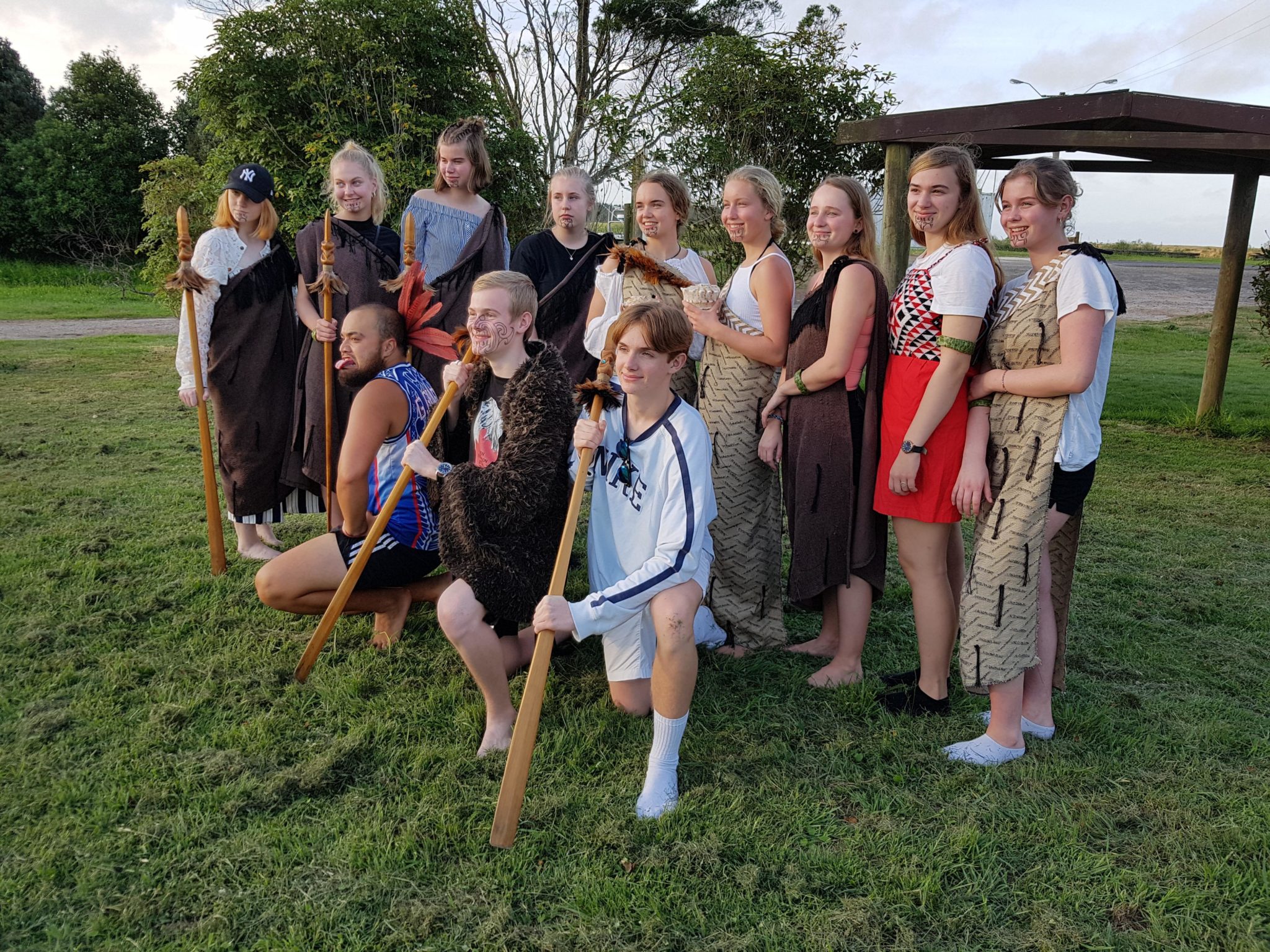 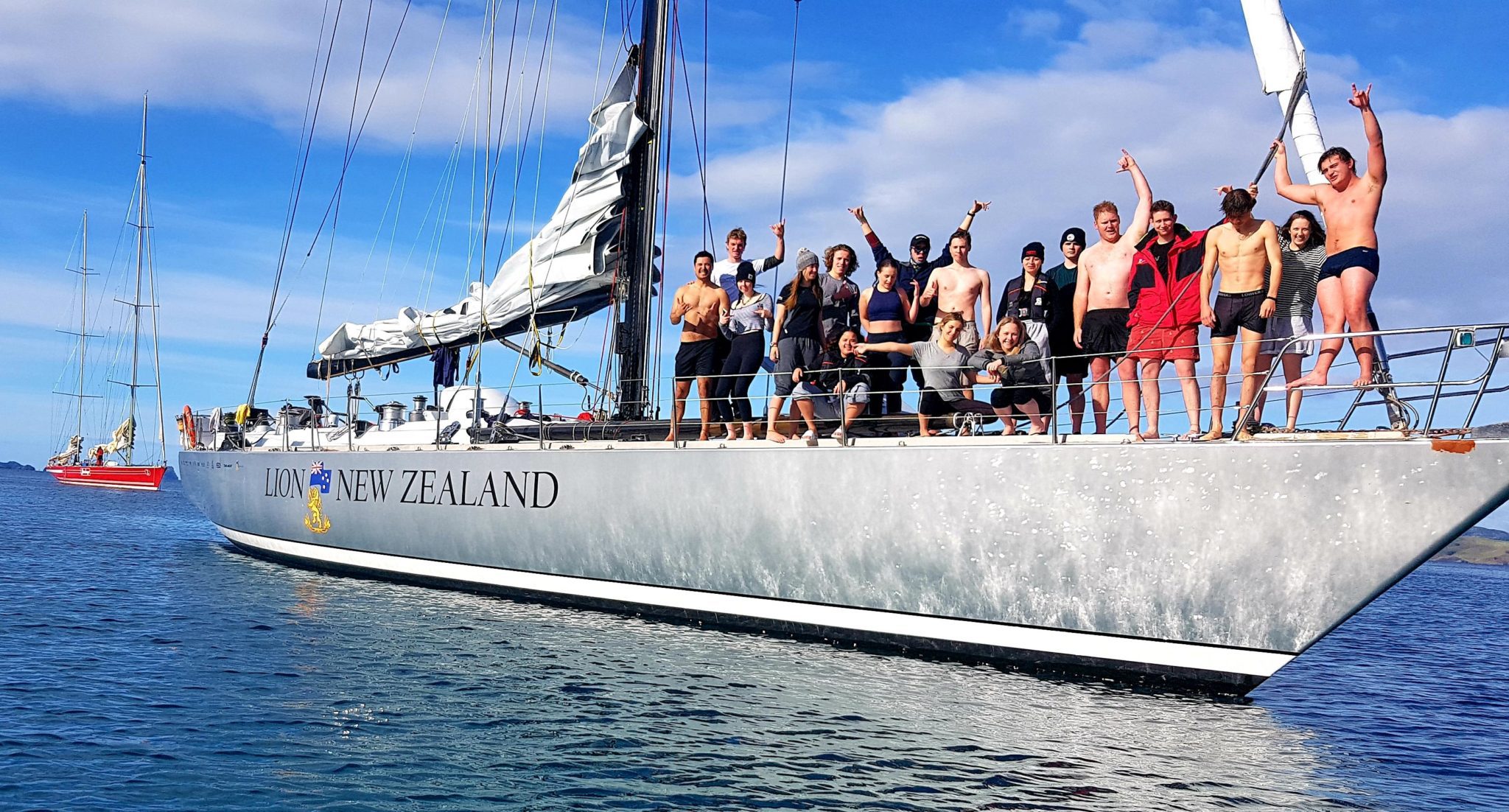 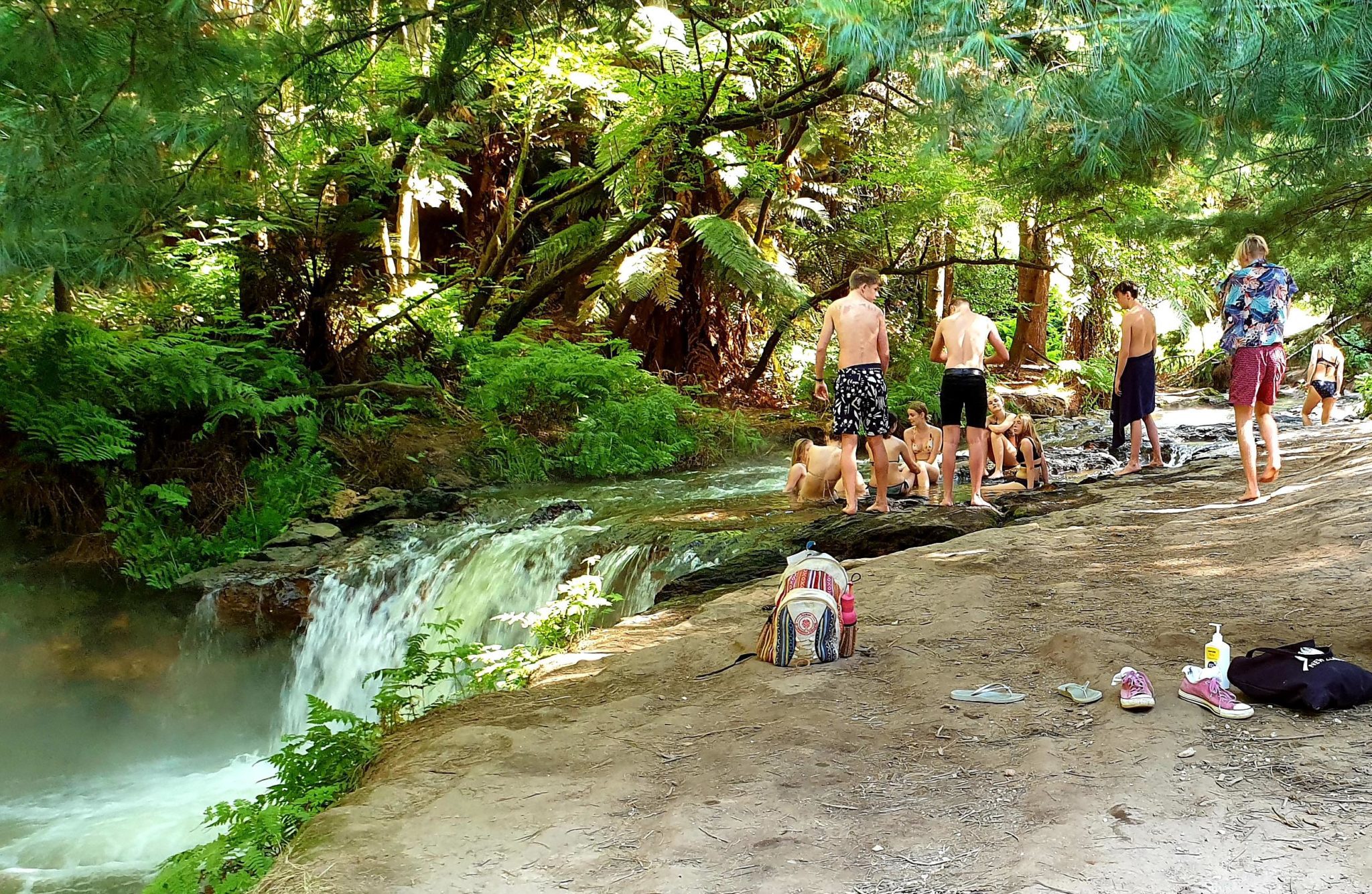 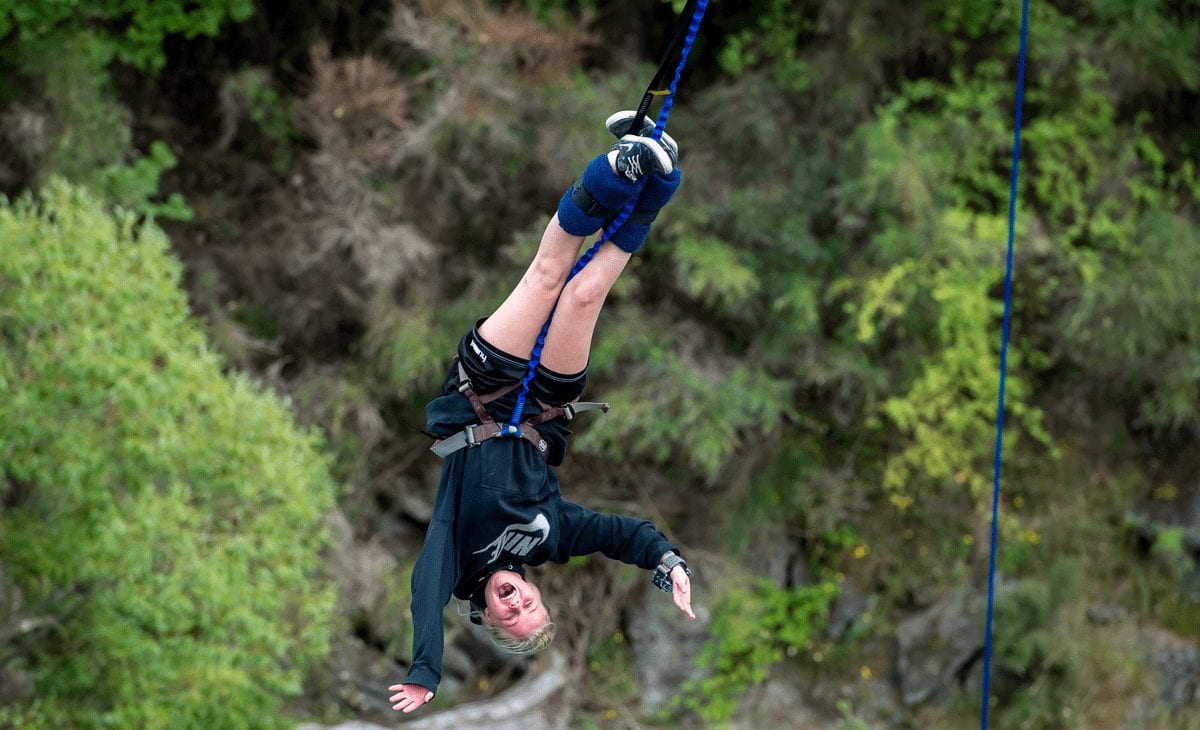 Who are the indigenous people in New Zealand? What traditions do they have and how do they celebrate? What is a Kiwi? What does Kia Ora and Aotearoa mean? These and many other questions will be explored and discussed in this culture subject and during our preparations for the trip to New Zealand. The official language of New Zealand is English and it is a country with an extremely exciting history.

New Zealand offers stunning nature, fantastic climate and ever-changing landscapes. The people in New Zealand are very hospitable and forthcoming, the weather is amazing and all things considered, the country is very safe for tourists. For example there are no dangerous animals or insects.

New Zealand consists mainly of two large islands, the North Island and the South Island. Both islands have a varied culture and especially the nature is very diverse and different. The South Island consists of a continuous mountain range called the "Southern Alps" with mountain peaks at 4,000 metres, deep fjords, rainforest, glaciers, white sandy beaches and stunning scenery. The central part of the North Island is open and rugged, with clear signs of the constant movement of tectonic plates. Along the green shores of the North Island is the country's main industry, agriculture. On our tour you will experience the varied and rugged nature and both cultures first hand. We will meet local Maori tribes and the "modern" New Zealander, the Kiwi. We will experience much of what New Zealand is known for e.g.; rugby, sailing, farming, river rafting, trekking, kayaking in Abel Tasman National Park and maybe you dare to bungy jump.

Even though New Zealand is a very safe country for tourists and even though everyone speaks English, there are many interesting cultural differences and things for us to experience on the other side of the Earth.

The indigenous Maori people came from the Polynesian islands almost 1000 years ago, they called the country "Aotearoa" the land of the long white cloud.

Before the trip we will be investigating the Maori culture and the Kiwi culture. Apart from being a fruit and a non-flying endangered bird, a Kiwi is also a loving nickname for a person from New Zealand. We are going to try and understand the differences and challenges that exist between the two cultures.

Isolated in the Pacific

New Zealand has a population of approx. the same size as Denmark, but the isolation in the middle of the Pacific Ocean with Antarctica to the south, Australia to the west and the Polynesian islands to the north and east, has proven to be an innovative driving and entrepreneurial force for the New Zealand culture.

The North Island and the South Island are each about 1,000 km from top to bottom and although the roads are good, expect a somewhat longer journey time than on the European motorways.

As we only have 12 days to explore New Zealand's culture and nature, the trip needs to be carefully planned. The tour starts on the North Island, where we visit the rugged west coast with its black volcanic beaches and surf waves and the east coast with its white beaches facing the Pacific Ocean, as well as the geothermal area in the middle. We visit the Moari family and for an insight into their lives.

We have previously sailed with Americas Cup sail boats in Auckland harbour which was a huge experience. We now have a similar deal with the New Zealand Sailing Trust which offers a unique opportunity to sail 3-5 days on the iconic sailing boats Steinlager II or Lion New Zealand on Hauraki Gulf north of Auckland. Here we sail where few people live. We also invite some local students on the trip.

Since sailing is one of our most popular profile subjects, we would like to combine a culture trip with sailing in a country where sailing is a big part of the culture. Because sailing is so popular we expect large interest in this trip, and since there are only a total of 22 spaces onboard, you have to be quick as soon as we open up for sign-ups.

+ possibly a collective cancellation insurance - 350 DKK. Visa included, if you have a danish passport.