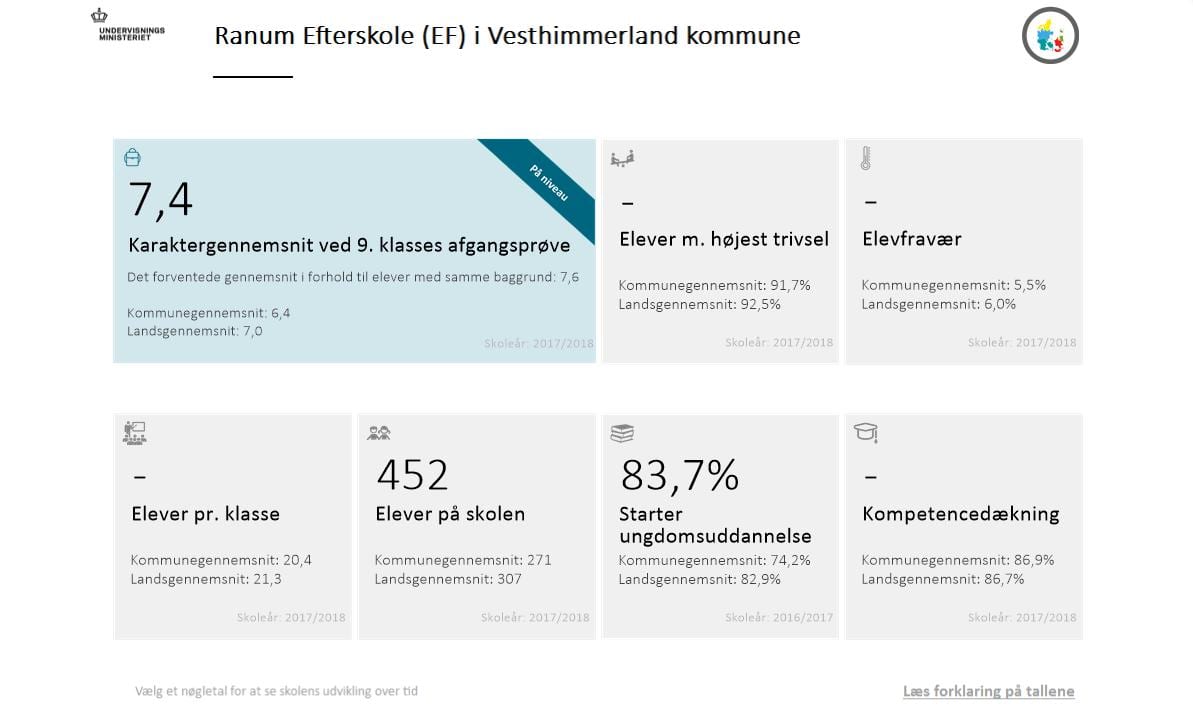 Grades on the 7-point scale

Passed/Not passed
In order to pass an exam in the Danish system, the student in question must achieve the grades 02, 4, 7, 10 or 12. This means that the student will not have passed an exam if 00 or -3 is achieved.

Descriptions of each grade
You will see a description for each grade in the Danish 7-point grading scale below and how these correlates to the international system.
The grading scale is based on the ECTS system: